At past Fiddle Hell Festivals, we've played common tunes together at various sessions, many from a list of 52 tunes we assembled a number of years ago.  Knowing some of these tunes can be very helpful in jam sessions, since it gives you some common ground with other fiddlers, across a variety of styles.  A 2-CD set is available for the original common tune list.

We put together a new common tune list 3 years ago, again across multiple styles, based directly on your suggestions over 4 years of the Fiddle Hell online survey. There were more than 600 great suggestions on the survey (thank you all!), and narrowing them down to just 52 was a challenging and interesting process.

We think you'll really enjoy the tunes on the new list! Just as on the original list, you probably play some of them already, and you may see a few that you personally suggested. Some of these tunes will be featured at Fiddle Hell 2019 at workshops, jams, and flash mobs. The Reiner Family Band has recorded the new common tunes (played both fast and slow) on a new 2-CD set, available now in our Store!

If your favorite tune didn't make it onto this list, you can still play it at Fiddle Hell.  And of course, you can keep playing the original 52 tunes! You can order a 2-CD set of the original 52 common tunes, played both up-to-tempo and slowly by the Reiner Family Band. This is just $15 postpaid (within the  US) in our Store.

This will help you prepare for Fiddle Hell, or learn the tunes even if you can't make it this year.  Why 52 tunes? One for every week of the year, of course. 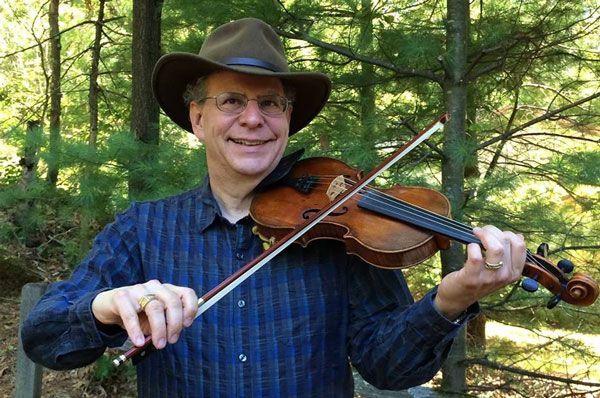